Non-verbal communication in the job interview

Although often underestimated, non-verbal communication during a job interview it requires extreme attention and performs a decisive function. Indeed, posture and body language are elements that represent the personality, mood and state of mind much more than words.

Precisely for this reason, beyond the skills and professional experience, the non-verbal in an interview is one of the main evaluation criteria by HR managers, without the knowledge of the candidates, who rarely make themselves a known account of what they express through gestures.

Common, and generally involuntary, movements and postures, such as crossing your legs or running your hands through your hair, can be an index of security or insecurity, shyness, fear, as well as strength and determination.

Basically, to convey a positive feeling during an interview work, it is very important to pay close attention to gestures, poses and expressions of the face, in order not to transfer to the interlocutor an altered or neglected image ativa.

What is meant by non-verbal language or communication

non-verbal communication consists of all those positions that the body assumes spontaneously and almost completely involuntarily, partly from personal habits and partly from emotions and mood of the moment. Everyone happens, for example, to blush, turn pale or squint in a moment of tension, as well as fidgeting in a chair, fiddling with their hair or an object, putting their hands to their face and so on.

All these gestures are largely related to their emotions, and a careful examiner could draw their own conclusions, by classifying a person as too anxious, insecure, nervous or not very controlled, even if they have a high professional value curriculum. The solution is to prevent the problem by studying the non-verbal language in the job interview that conveys a positive feeling, excluding counterproductive situations. 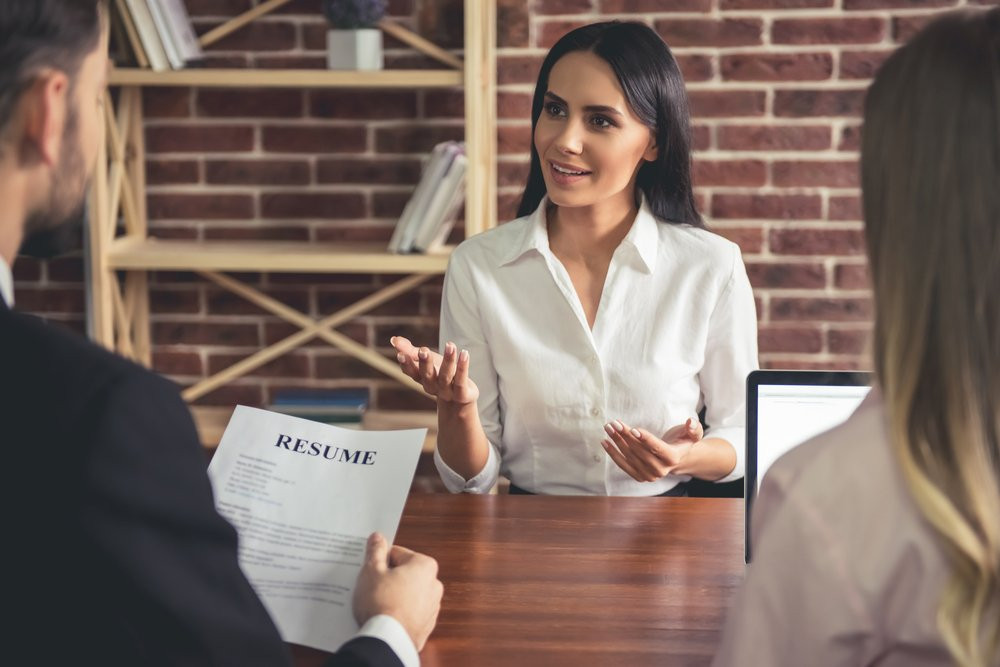 The non-verbal in the interview: expressions and gestures to avoid

As we said, the non-verbal in a selection process can greatly influence the result of a job interview: for this reason, it is good to study the body language in advance to avoid some unfavorable postures.

The gestures and poses of the hands and legs

To be avoided as much as possible are crossed arms, a common but negative position, as it conveys a sense of closure and lack of communication. In the same way, it is good to avoid crossing the legs, keeping a composed and not excessively rigid position on the chair.

Excessive gesturing with the hands is not indicated, as well as fiddling with objects, let alone look at the time or cell phone often: these are attitudes that could easily be mistaken for boredom or disinterest.

Pay attention to your gaze and facial expression

The non-verbal in the interview does not consist only in gestures, but also in the direction and intensity of the gaze. As we have said, it is recommended not to look at your watch or mobile phone, but it is also counterproductive to lower your gaze, transmitting the image of a person to the examiner insecure.

The best solution is to always keep your eyes turned to the interlocutor, in a spontaneous and not brazen way, even in moments of uncertainty or difficulty. An open and natural look, facing the examiner’s face, also prevents the examiner from becoming aware of any small communication errors.

The role of non-verbal communication in the job interview can also be decisive in obtaining a positive result: by studying gestures and posture well, it is possible to transmit an image of calm, confidence and positivity, and achieve your professional goals.

A firm handshake is a great place to start, and then sit upright but slightly relaxed, leaning on the back and keeping her eyes turned to the other. The best attitude ever is as natural as possible, following the conversation with a few nods and taking a few pauses before answering questions to reinforce the impression of spontaneity.

Of course, clothing also plays a role in non-verbal communication: the advice is to adopt a simple and sober look, without exceeding the formality and above all avoiding eccentric and too creative details. 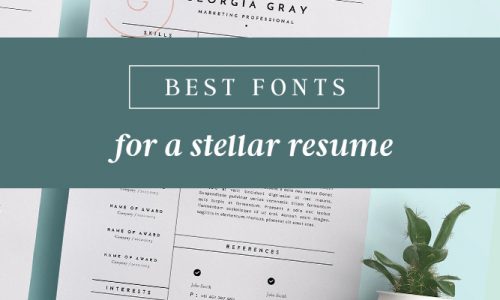 The font to use in the resume 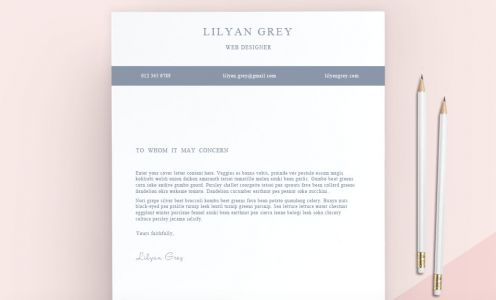 The cover letter in English: why it is important and how to write it 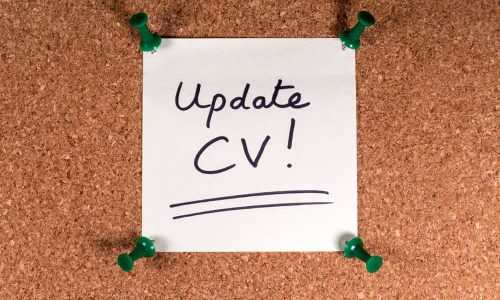 How to update the resume